It’s no secret that creators of movie and cartoon characters like giving them features of actual people. Sometimes even character traits are transferred to the screen.

Here found 12 similarities between cartoon characters and real people that turned out to be no accident. 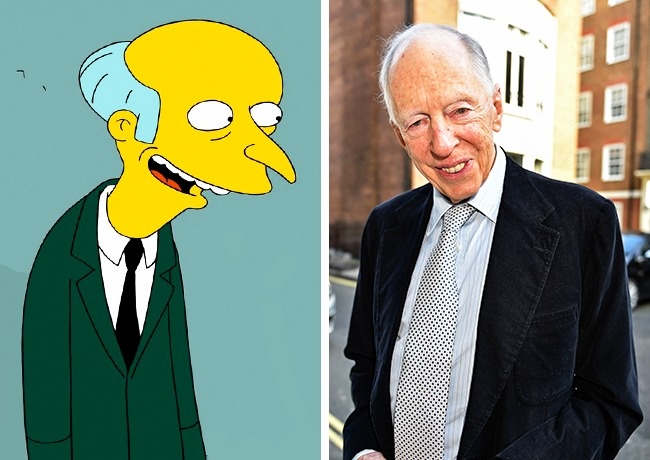 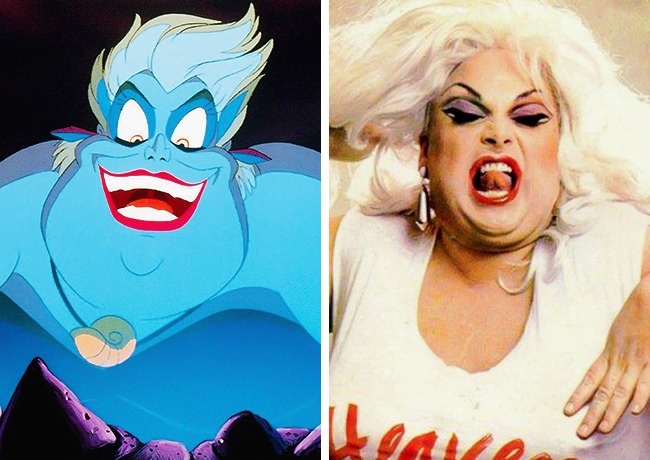 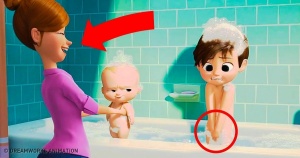 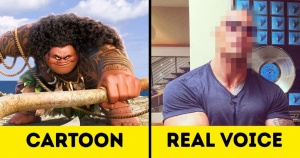