These are the youngest female billionaires in the world. They range in age from 19 to over 50. Some of them made their fortune on their own, and others inherited the family business. Read on to learn just how these remarkable young women got their billions. Some have fared better than others. 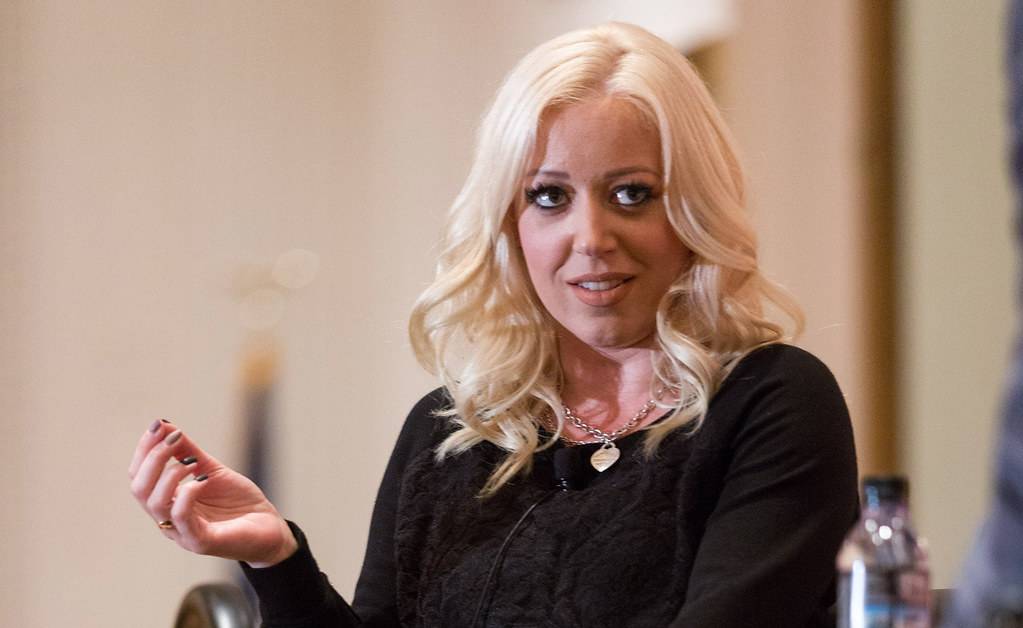 When Lynsi Snyder turned 35 years old on May 5, 2017, she received the final portion of her inheritance: the In-N-Out Burger fortune. She now owns 97% of the fast-food chain and is worth $3 billion.

Snyder has led a difficult life despite her riches, as her uncle was killed in a plane crash in 1993, and her father passed unexpectantly in 1999. In 2018 she was named the fourth-best CEO in the country by job site Glassdoor, based on employee reviews.

The next young woman is an heiress to the Getty Oil Company. Wait until you see how much she’s worth. 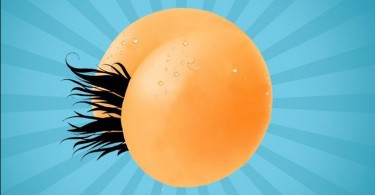 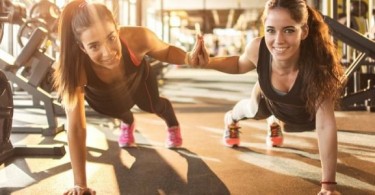