Gen Z and young adults will never get to truly appreciate the magic of rock, pop, and hip hop music during the ’90s. We might be inundated with Netflix specials, sports events, films, and TV shows, and on-air programs today but before the turn of the 21st century, a music video from a major artist was a pretty big deal and somewhat of a full-blown TV event. 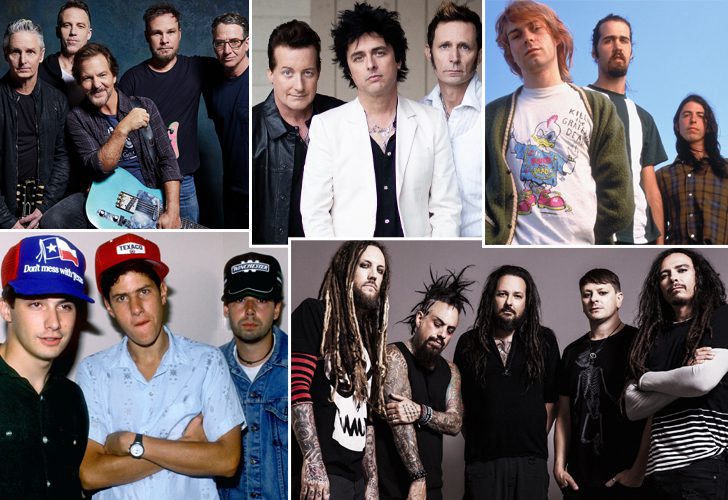 After MTV launched in 1981 and VH1 after it, the two networks completely revolutionized the music industry for generations to come. In this article, we take a trip down memory lane to look at some of the most iconic music videos from the ’90s. 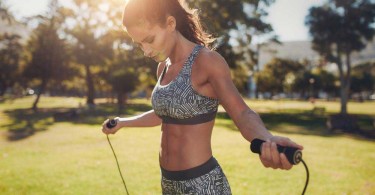 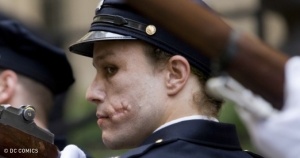