Sometimes it’s very difficult to choose a film to watch because there are so many out there. It’s even harder if a film has lots of rave and excited reviews.

For those who think they’ve seen every movie in this world, Here created a list of the best movies you might have skipped.

Two Is a Family 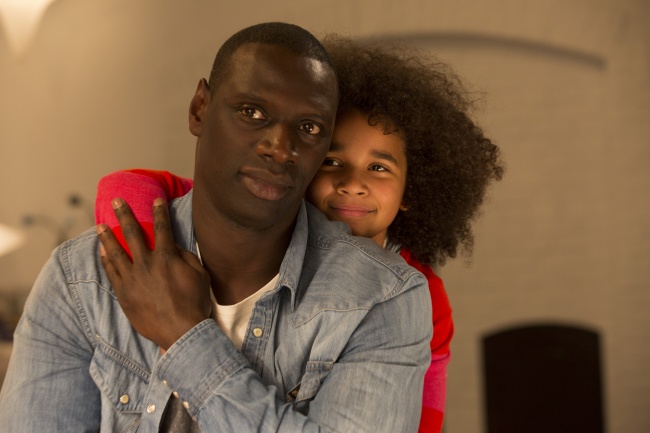 Young Samuel offers yacht rides to rich people and earns money this way. During his free time, he hangs out on the beach and meets girls. But one day he meets a woman with a baby who claims it’s his child and leaves the girl with him. He decides he doesn’t need such problems and tries to find the escaped baby’s mother. But nothing is easy.

This beautiful and kind film brings only positive and warm emotions. 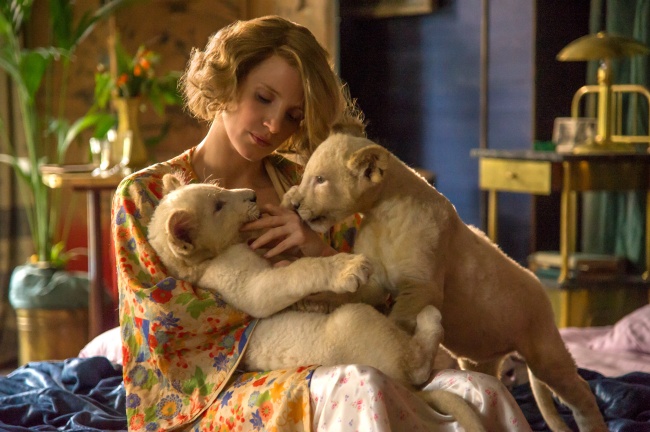 This film tells one of the many stories about the Second World War. A story about valor, love, and compassion. Antonina Zabinski, the main character, and her husband, Jan, couldn’t accept all the awful things happening in their city. They tried their best to save not only animals but people as well, despite the risk of being exposed.

The film is based on Diane Ackerman’s book of the same name (based on Antonina Zabinski’s diaries). 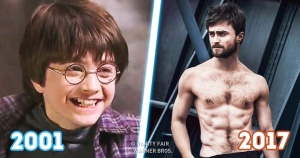 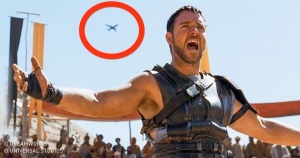