It’s 2018 and less women than ever are getting married. Don’t feel sorry for us – we’re busy being amazing at self-care and getting degrees, and breaking the glass ceiling. Here are the top reasons why more women aren’t getting hitched, nowadays.

1. If their dude has a smaller checking account than them. Why drain your hard work and energy on a scrub just for the wifey title?

2. Most guys just aren’t’ marriage-worthy nowadays. And even if they seem like a good catch, why make the possibility of a breakup so much more complicated with marriage?

3. It’s an outdated and conventional concept that not everyone needs to subscribe to.

4. Because not a lot of guys want to marry a woman that’s strong and independent? Why? Because it means that she doesn’t need him. So whatever. Women, you’re all you need.

5. Because monogamous has turned to monogamish which has turned to a full on casual culture. Why choose one for ever after when you could keep that rotation? 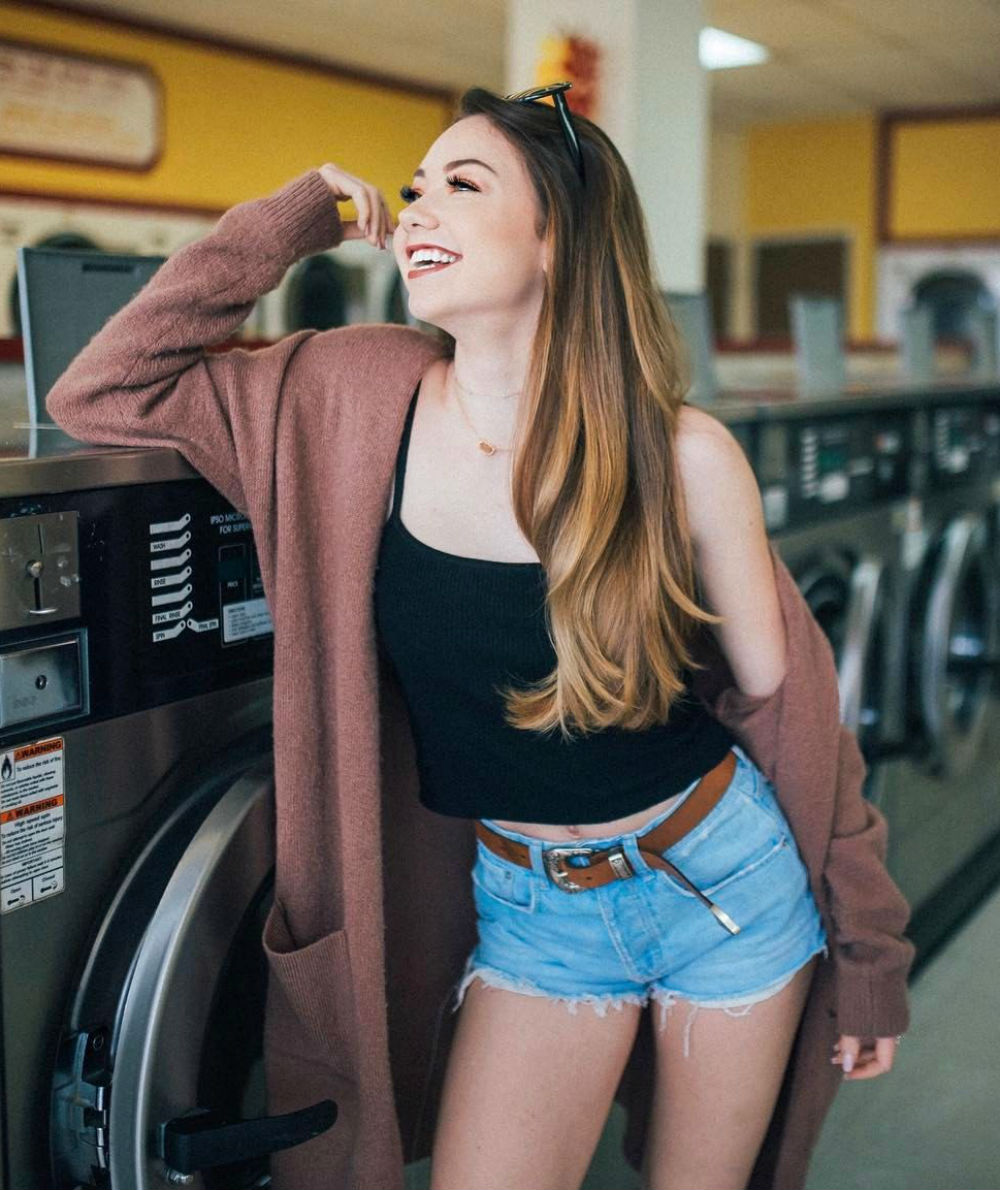 6. Because you don’t need a husband to be a kickass mom, and a lot of women want to be single, but still mother a child. Fortunately for modern times, that’s totally possible.

7. Marriage isn’t the only option for women in society anymore. They can thrive regardless and not be judged for it or called offensive slurs like “spinster” .

8. Women don’t need to get married for financial security anymore. They can keep that on their own. 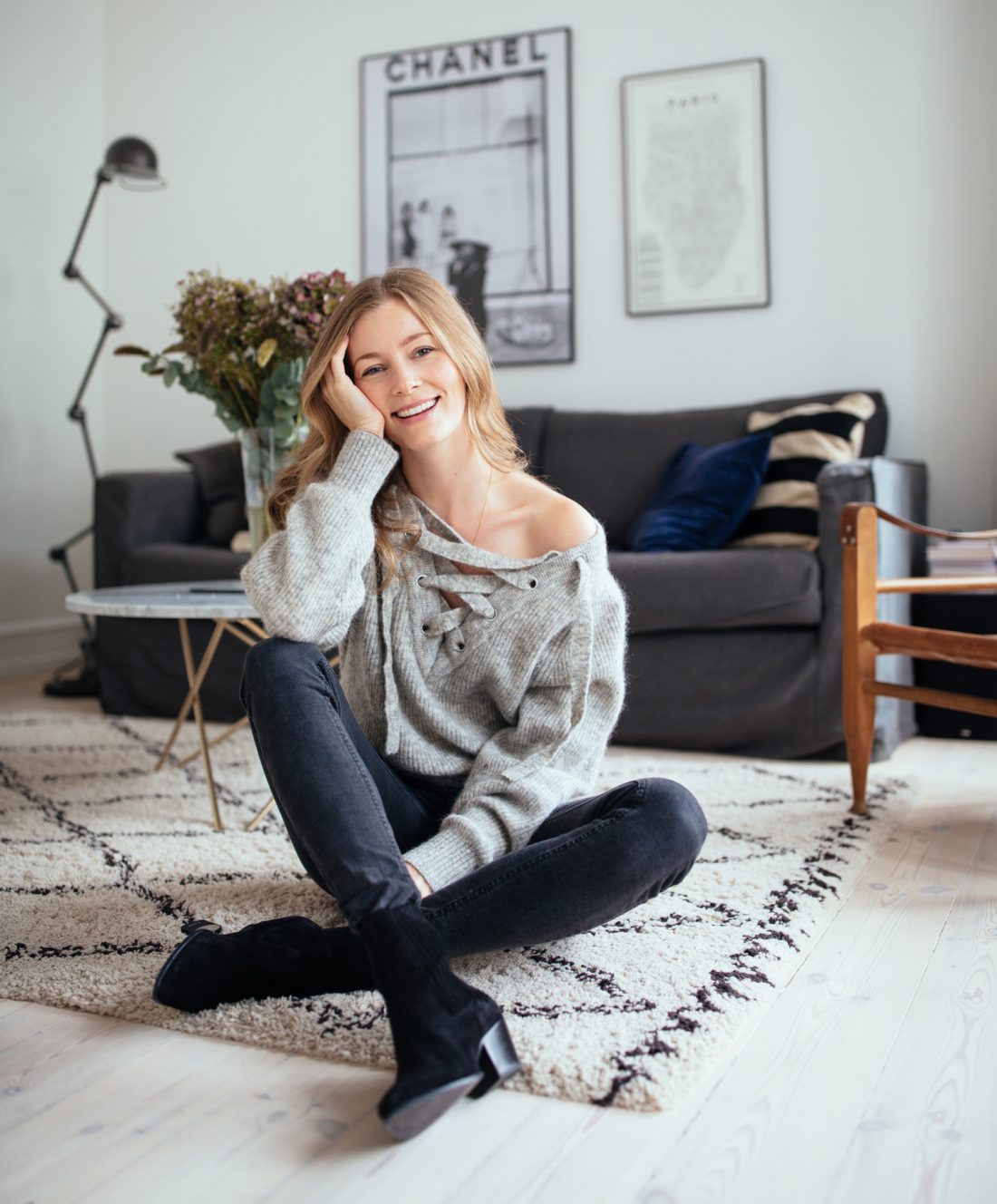 9. Marriage is desired but simply out of reach for many millennials. Marriage rates have plummeted for this age group, but there’s a gap between desire and action.

10. Because some men simply seem to be on strike with marriage, and we’re not here to try convince anyone how amazing we are when we already know. 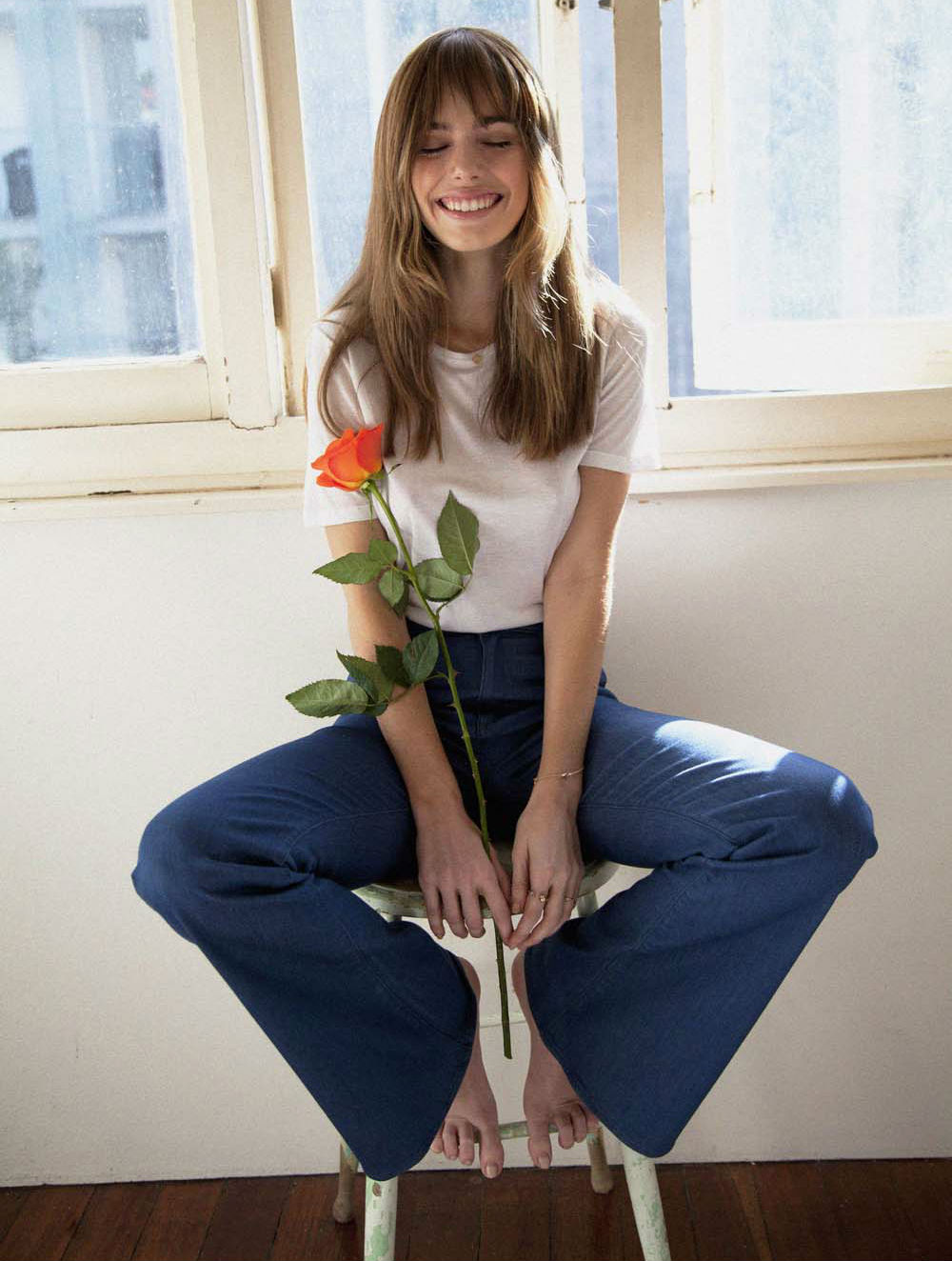 11. Because for many women, their career and ambitions take the front seat – and that’s not a bad thing at all. Women need to become role models and inspirations to themselves and others – marriage won’t do that for you.

12. Because a lot of women know how to take care of themselves better than a man can – and self care is an essential part of being your best part. Hint: a big part of that is alone time, freedom and boundaries, which marriage doesn’t guarantee. 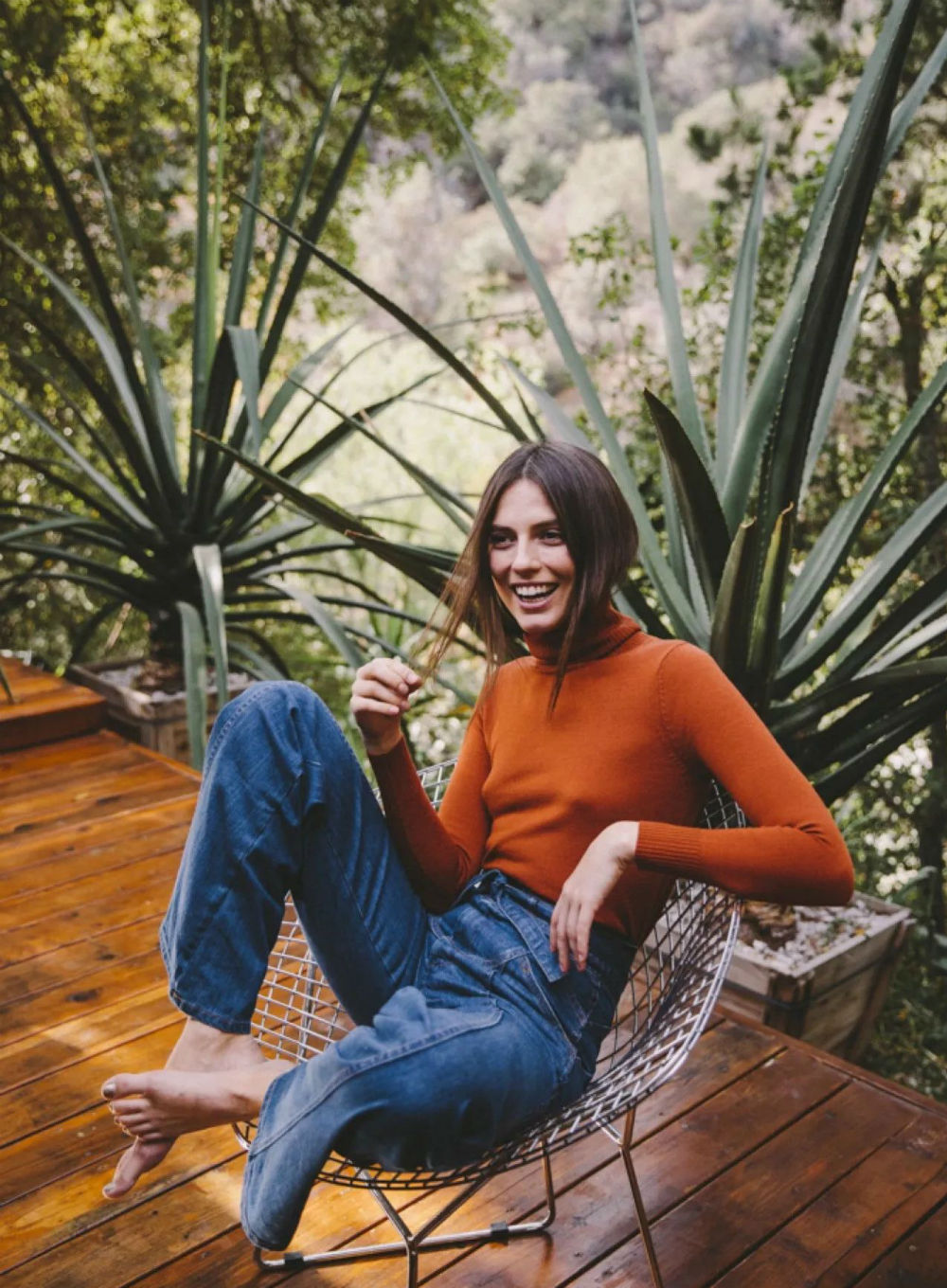 13. Because believing in tired cliches like “true love” is just an excuse for not being happy with just you. You don’t need a companion to complete you, and there is no “perfect” partner for anyone. But there is perfection within yourself, and that’s the truest person you can love and trust.

14. Many women believe that getting married is just a means for a man to control you. Why give someone an excuse to control you? There’s only one person in charge of this bangin’ mind and body. 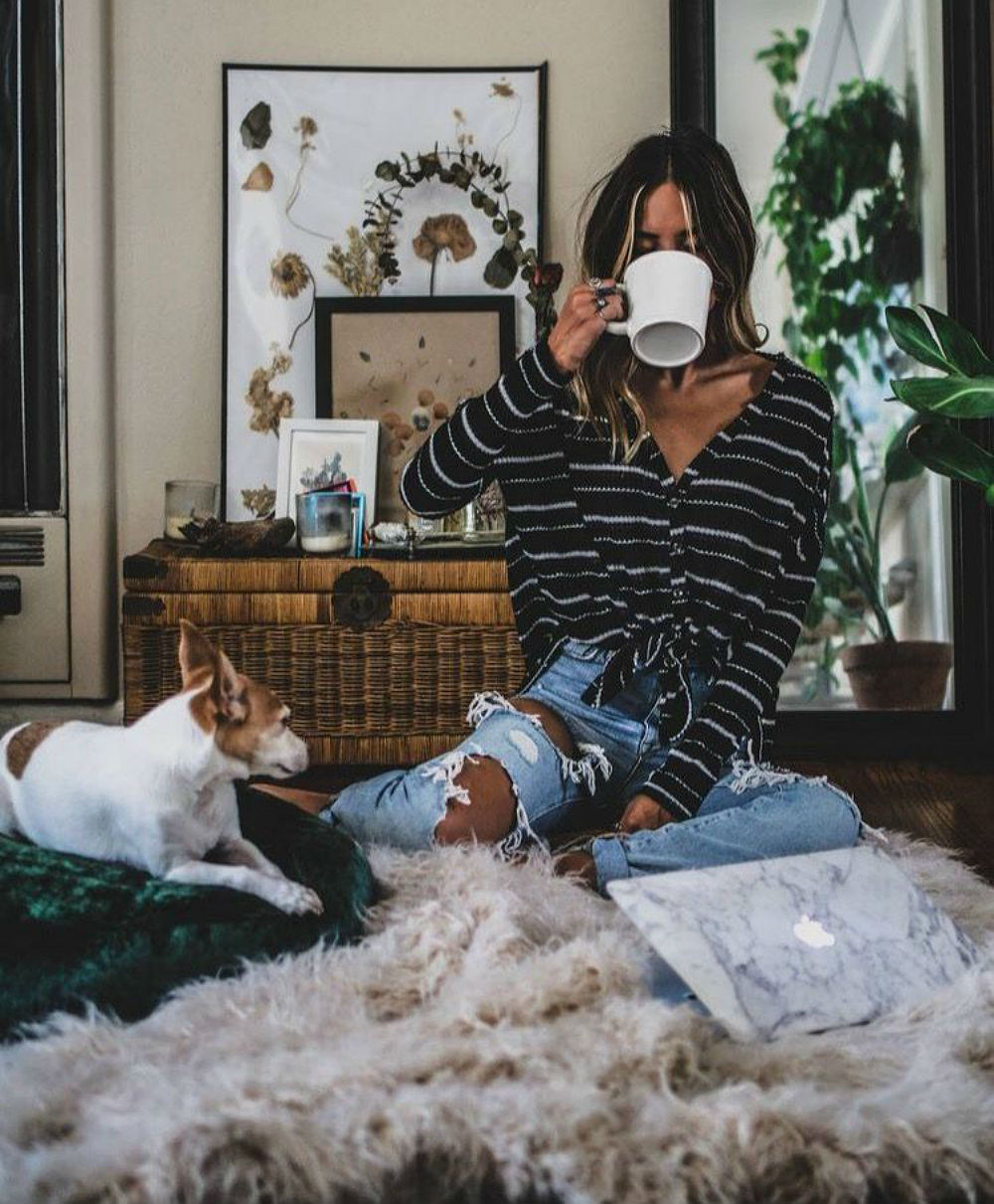 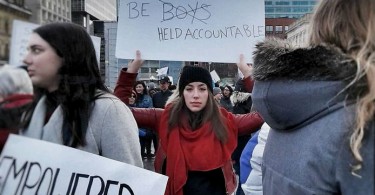 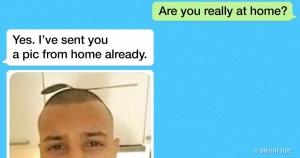 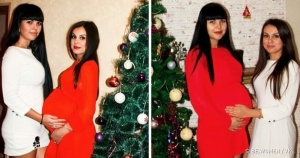 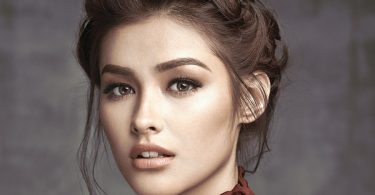