For nearly as long time as it’s been around, coffee has been blamed for many ills, from heart disease to cancer and more. The studies conducted during the recent years have been declining those assumptions one after another.

What’s even better, the recent scientific data shows that this dark beverage may actually provide some tangible health benefits along with the pure pleasure of drinking it. 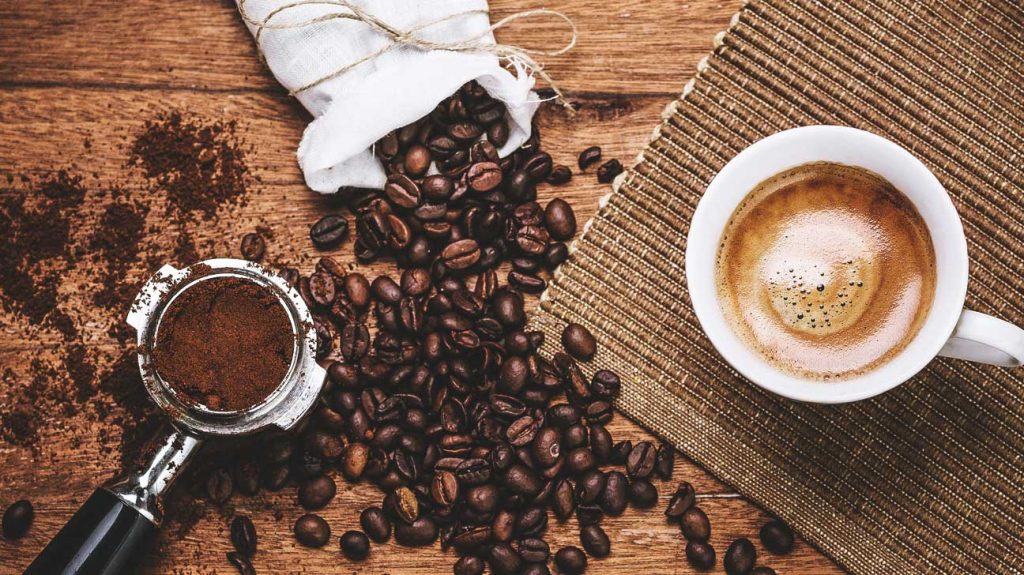 Actually, at this point it seems to be safe to say that there is so much more to caffeine than simply providing a morning (or pre-workout) boost.

Just have a look at these proven health benefits now associated with drinking coffee:

Looks like there’s no need to feel guilty about your morning cup of joy!

So how About a Cup of Coffee Now?

Having been a subject of heated discussions for decades, coffee now seems to be rehabilitated fully. In 2015 it finally made it to the official Dietary Guidelines for Americans, which notes that it is safe to consume up to 5 portions of coffee per day, or around 400 mg, without any detrimental effects.

There, you have it: higher performance, more physical energy, better concentration and long-term health benefits — all in one cup. Indulge and enjoy! 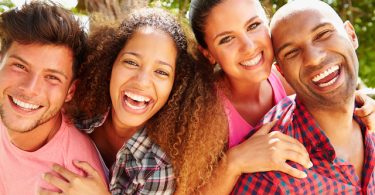 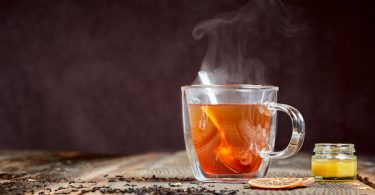 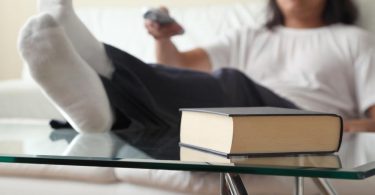