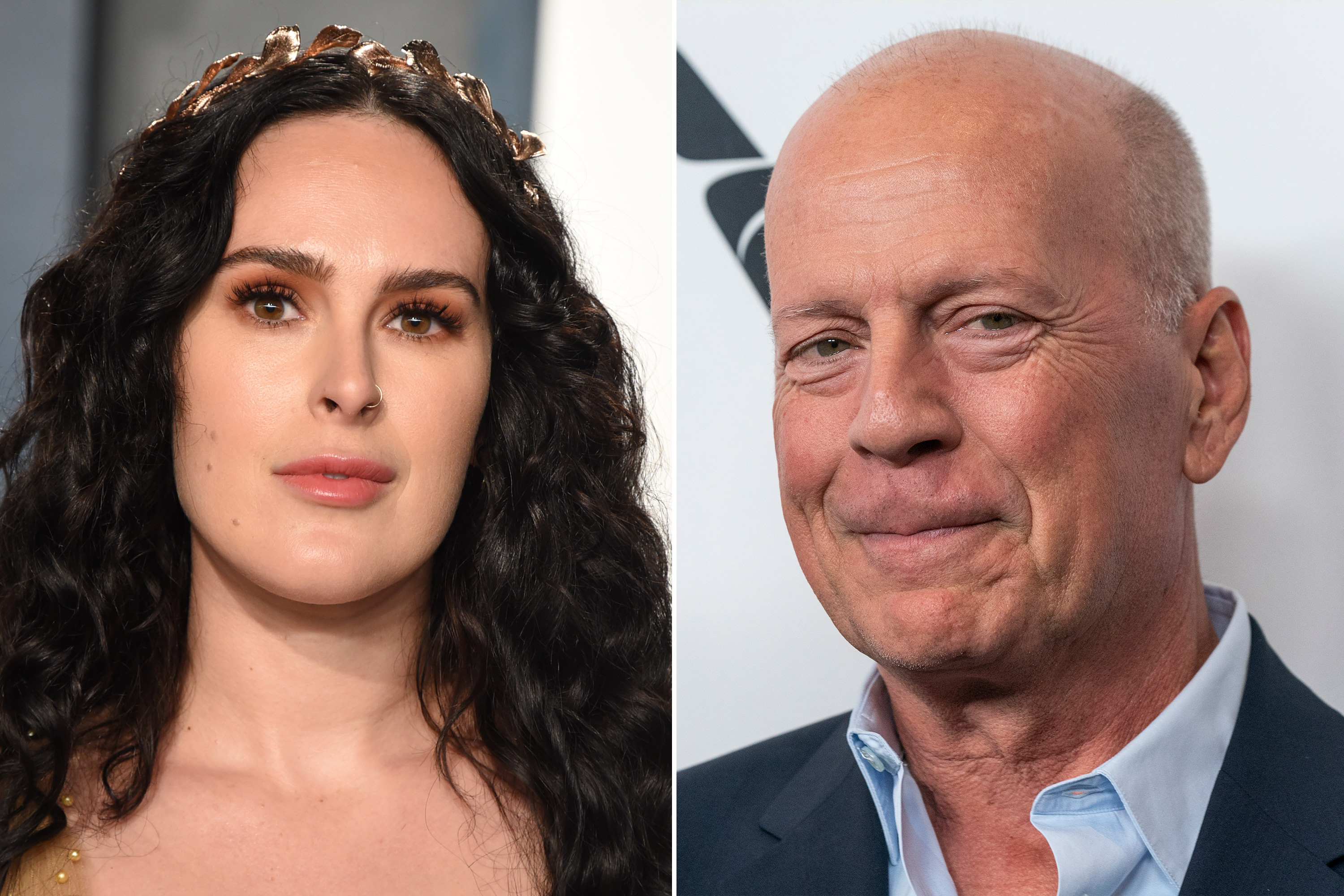 Rumer Willis is back, and it’s difficult not to notice her when your parents are two of Hollywood’s biggest actors. Rumer possesses both Bruce Willis and Demi Moore’s features, yet we’re not sure if she looks more like her mother or father. After finishing college and subsequent schooling, the star daughter opted to pursue acting, and while she’s had modest roles in films throughout the 1990s, her claim to fame came from the film House Bunny. Rumer Willis is currently promoting her television show Empire; we hope she succeeds in building her own brand. 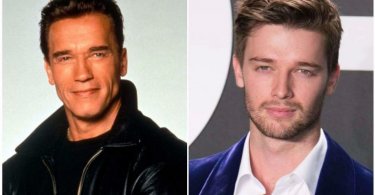 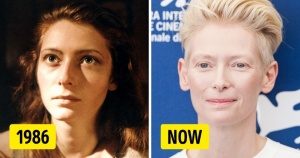