Cervical polyps are tumor-like growths found in the cervix of women. These small growths can vary in size and are usually not cancerous. However, your physician will want to remove any polyps to test for cancer. Although some alternative medicine may help to reduce polyps, there is no scientific evidence that holistic treatment works for this condition. It is important that you consult your physician if you are considering holistic treatment for cervical polyps. 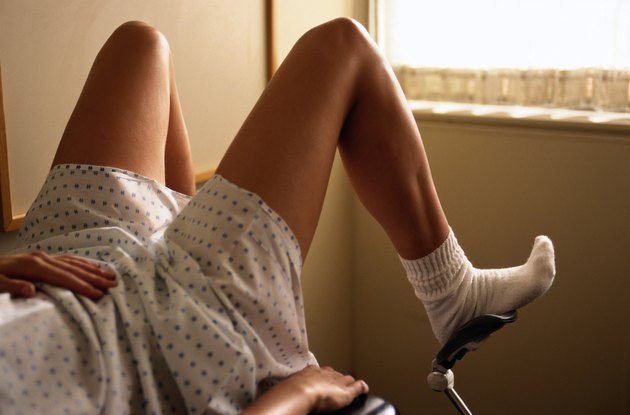 Most cervical polyps are found during a pap smear. (Image: Keith Brofsky/Photodisc/Getty Images)

Cervical polyps are relatively common, especially in women older than the age of 20 who have had a child. Physicians are unsure of the exact cause of polyps, but believe that they may be related to an inflammation of the cervix or from an abnormal response to estrogen. Some cervical polyps may not cause any symptoms at all, but some symptoms include vaginal discharge, bleeding in between periods and bleeding after intercourse. Cervical polyps are usually small and approximately 1 to 2 centimeters in length. They can appear alone or in a small group.

Some cervical polyps may come off during sexual intercourse or menstruation. Often times, however, your physician will need to remove the polyps surgically. Your doctor will perform the outpatient surgery in the office by gently pulling the polyp off with a special instrument. You may experience brief bleeding once the polyp has been removed. You can take non-prescription painkillers, such as ibuprofen, to help with any discomfort or cramping following the treatment. A laboratory will examine the polyp to make sure it is not cancerous. Your doctor may prescribe antibiotics if the polyp appears infected.

Because the exact cause of cervical polyps is not known, it may be difficult to prevent the growths from forming. Wearing cotton underpants can help to prevent excess moisture, which can lead to infections that cause polyps. Alternative practitioners believe that vitamin C may help to prevent infections that can lead to the development of polyps. In addition, foods high in beta-carotene can help improve the health of the mucous membrane. Include foods such as apricots, cantaloupe, mangos, carrots, pumpkins and yams to your diet so that you can possibly prevent the growth of polyps.

Physicians do not recommend holistic treatment for cervical polyps. If you are interested in holistic measures for your polyps, it is vital that you speak to your physician first for specific recommendations. Some alternative practitioners recommend herbal remedies for polyps, which you take at specific times of your menstrual cycle. Before ovulation, cinnamon, ginger, mustard seed, yellow cedar or butcher's broom may help to reduce polyps. Throughout your cycle, you can take the herb fenugreek to treat polyps. 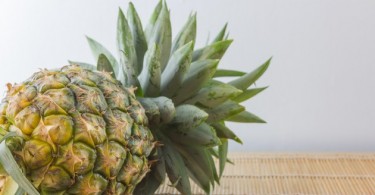 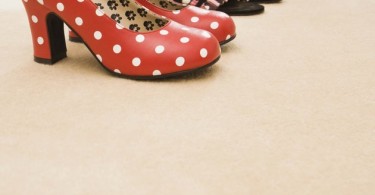 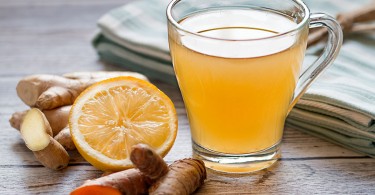 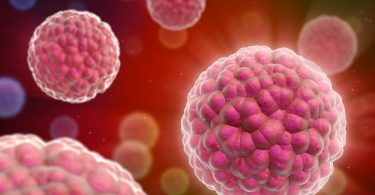